The Ebbetts Pass Veteran's Memorial District was formed toward the end of the 1950s and was provided with a small grant from funds, held by Calaveras County, that had been dedicated for service to veterans. Each year they are funded by a small portion of the property taxes collected by the county in their district boundaries. During their early years of existence, they were deeded a parcel of land in Murphys on Church Street that held a historical house. The EPVMD installed a community pool on the back of that large parcel and the pool was used by the citizens of Murphys and surrounding areas until 2013, when the use of the pool dropped and the pool also needed very expensive repairs and to be upgraded to ADA standards. The EPVMD did not have the funds to do the repairs so that property was sold with the proceeds dedicated to renovating the Murphys Historic Schoolhouse.

In 1973 the Vallecito School District no longer needed the Murphys Historical School House located on Jones Street in Murphys, and it was deeded to the EPVMD.  It was used for a pre-school until about 2012 and also used for a meeting place for different community groups.

In 2015 the renovation of the school was started by replacement of the roof and having the bell tower repaired. That was followed by the installation of an ADA-accessible restroom and a small commercial kitchen in the back addition. 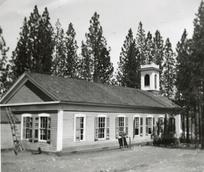 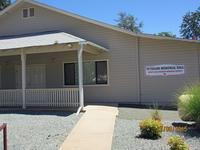 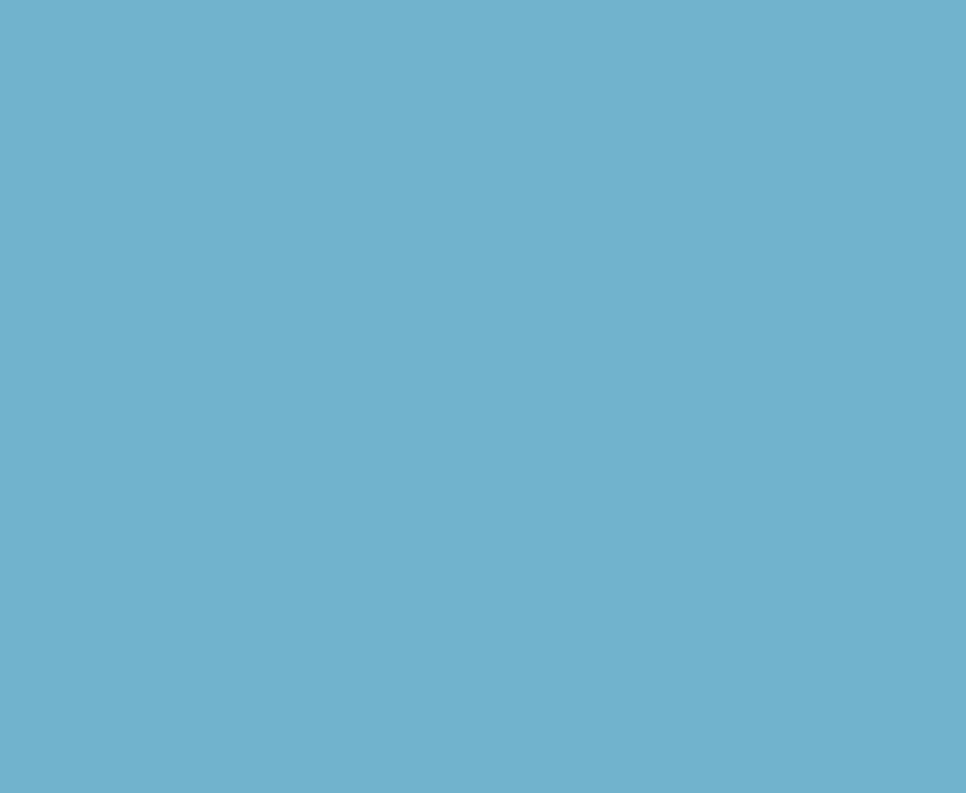